You are here: Home / Screen / Missus 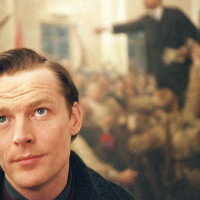 Father Pietro Salviati is operating within the Soviet Union as a spy for the Vatican.

After carrying out a dangerous and traumatic mission he decides to retire to focus on his pastoral duties. But he is forced back into service to investigate the alarming number of priests being run by the KGB.