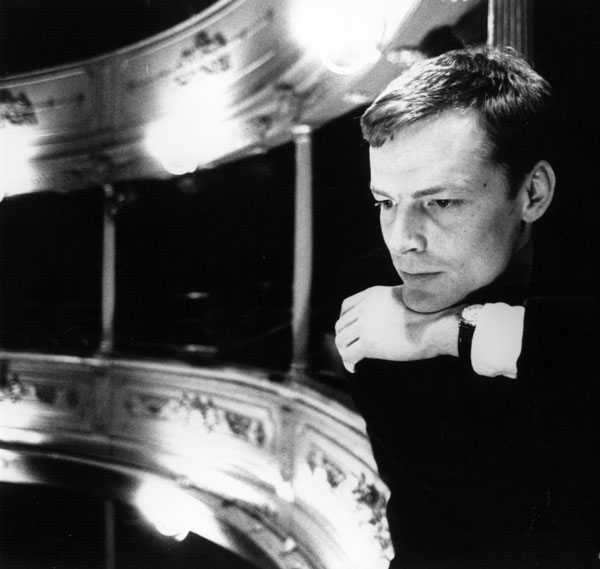 American film studios are wooing the latest star in the firmament of the Royal Shakespeare Company, but Iain Glen is turning his back on the well-trodden path to Hollywood.

The 33-year-old actor, whose performance as Henry V at the Barbican has attracted superlative reviews from the critics, says he will not follow Richard Burton, Peter O’Toole, Kenneth Branagh, Ralph Fiennes and many other British talents who have reaped the riches of Hollywood.

Glen has had a string of successes since leaving Rada in 1986. His Macbeth in 1993, at Scotland’s Mayfest, was described as the best since Sir Ian McKellen a decade earlier. Of his Henry V, one critic wrote: “Though few more handsome actors can ever have played the role, there is no self-admiration about him. He is constantly engaged in the progress of Henry’s thought; seldom in Shakespearean acting do we find thought and word so spontaneously connected.î

Another said: “Iain Glen wrote himself into the theatrical history books with the most stunning Stratford debut since Kenneth Branagh burst upon the RST stage. Here is an actor who uses his voice not just for effect but as a funnel for communication so clear that every flicker of thought and emotion is transmitted with effortless clarity.î

Despite the accolades, Glen is plagued by self-doubt. “I have lots of fears about inadequacy and the inability to do a part,î he says. There is no false modesty here. The man who can pack the Barbican’s 1,162-seat theatre is genuinely reluctant to embrace any film deal that points to international stardom. Even a tempting offer closer to home from a French director who had seen his Henry V left him with “a feeling of dreadî.

The actor, whose physique can be distracting for female members of his audience, wants to keep his quiet lifestyle in a London suburb, his friends and the ability to make endless visits to the theatre.

Glen refused offers from the Royal Shakespeare Company for two years, concentrating instead on regional repertory theatre. He says: “It is such a large commitment. They ask for two years of your life. You just need to be sure that you are not tearing yourself up domestically.î

His work includes David Hare’s Paris by Night, with Charlotte Rampling, and Tom Stoppards, Hapgood, with Nigel Hawthorne and Felicity Kendal. In 1991 he was voted Best Actor in the Evening Standard British Film Awards.

Surprisingly, he never considered an acting career. “I just fell upon it: he said. He had happened to get involved with the drama society at Aberdeen University. He recalled that he was not even terribly good at English at his school, the Edinburgh Academy; computer programming was mentioned as a possibility.

After appearing at the Edinburgh Festival, he auditioned for Rada. It was his speech from Henry V that won him a place. By the time the RSC run finishes next month he will have performed the part 140 times, drinking three pints of water during every performance of the 3 and a half hour play to prevent dehydration.

At the end of a startlingly successful debut he will be exhausted and in no mood to contemplate the ever increasing offers from movie makers who will swear that every man has his price.