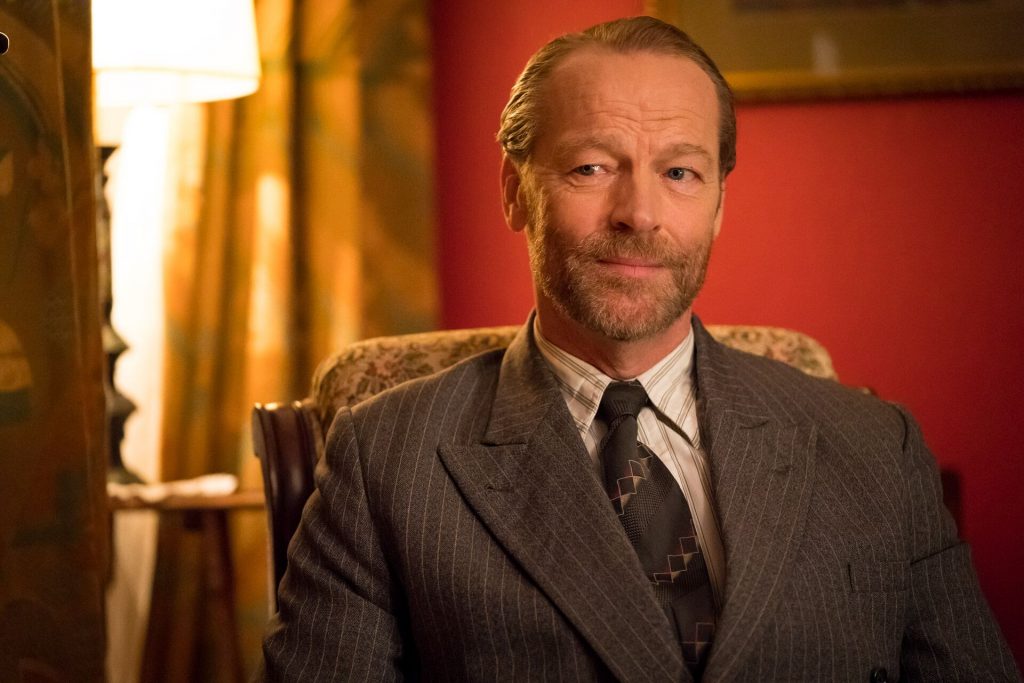 Starring as novelist and former MI6 officer Alexander “Alec” Wilson, a deceased man around whom the entire show is based, after his widowed wife finds out the reality behind her marriage to him, Hollywood actor Iain Glen speaks to WION exclusively about the complicated and multi-layered role and how he found out that the best way to approach the role was to commit to what he felt was “a truth”.

On how he got into the skin of the character, Alexander Wilson, who is surrounded by conflicting accounts and assumptions, Iain said, “You have to make up your mind up as an actor. Then you let the audience make up their own mind. The fact of the matter is that Ruth and her relatives who have looked with great intensity at the subject and him, still remain slightly unsure as to where he actually fell. So, who am I to say?”

The series has a star-studded cast with the protagonist Alison Wilson’s character played by her own granddaughter and actor Ruth Wilson.

The ‘GoT’ star agrees he learnt a lot of the ways and machinations of the Secret Intelligence Service during this period of British history. The idea of playing a role for your country is something any actor will relate to, but he was fascinated by the fact that many played these roles for survival. “You come across it in various fictions that you’ve read and films that you’ve seen, for example in John Le Carré. I’ve been aware of it. I definitely developed sympathy. If the nature of your work is that you have to occupy a role that you have to commit to, and if you’re very, very good at your job then you do that very completely,” the actor said.

He added, “Of course, there’s a huge overlap with your work as an actor, because that’s what we do. We pretend to be different people and then we can go home to our family at the end of the day’s work. But of course, in that context, you can’t. It’s mind-bending, I imagine it would be, and it definitely gave me sympathy for Alec.”

While Ruth guided him in finding a trajectory for his role as Alexander, Iain admits that at a certain point, he had to let go and trust his own take on the material. “You can’t be too doggedly attached to the actuality because it often doesn’t make for great drama,” he explains his approach.  “You sometimes condense things. I don’t think it was departing from the truth, I think it was just highlighting the truth. When we spoke, Ruth made it clear that deep down she didn’t really know the truth. That, in a way, was a liberation of sorts. You think, ‘Well if you don’t know, how can I think if we’ve done it right then and the audience will be left to its own conclusions. Some will very clearly conclude one thing, and some will conclude very clearly another thing and others will say well, who knows. But that’s what those who knew the story felt, so we’re all being put on that journey with this story.”

‘Mrs. Wilson’ is a spy thriller based on the true story of actress Ruth Wilson’s grandmother, Alison, who discovered the mysterious death of her husband. The entire story takes a twist as Mrs. Wilson learns that she is not the only wife of her husband Alec. The series stars Ruth Wilson, Iain Glen, Keeley Hawes & Indian actor Anupam Kher in lead roles. The series is written by Anna Symon and directed by Richard Laxton.

‘Mrs Wilson’ is currently streaming on Lionsgate Play from February 11, 2022.