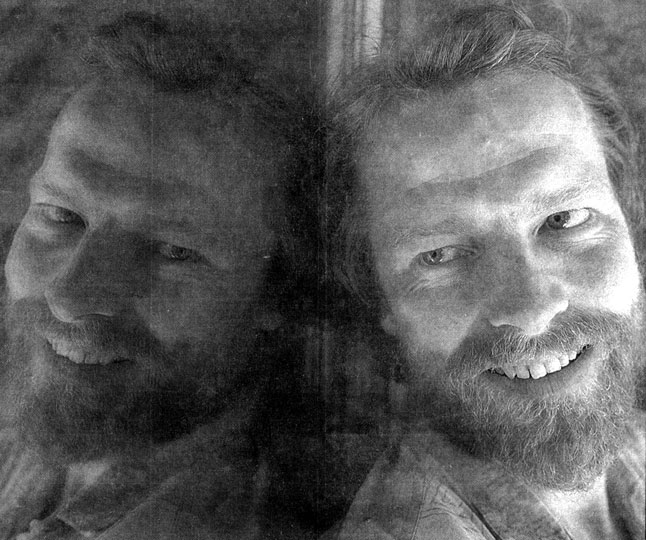 IS HE THE REAL THING?

In and around the Prince Edward Theatre a sense of bristling urgency is evident. Out on Soho’s Old Compton Street men shin up ladders and position huge posters in glass frames on its walls; inside, stagehands stride briskly around, looking purposeful and barking staccato phrases.

All this bustle is in aid of ensuring a good send-off to one of the most anticipated West End musicals of recent years, Martin Guerre, the latest creation of the two Frenchmen, Alain Boublil and Claude-Michel Schönberg, whose Les Misérables and Miss Saigon are seemingly permanent fixtures on London’s theatre scene.

It’s a £3.5-million production ­ a lot is riding on it. But you’d never know it from a visit to the dressing room of Iain Glen, the star of Martin Guerre. Upstairs, the atmosphere may be sticky, rushed and stressful; in here, it is cool and tranquil, and Glen is talking about the role in calm, soothing tones.

“If you fall on your face you fall on your face. It’s only theatre,” he says in his genteel Edinburgh accent. “I’m philosophical about it. Nothing comes of worrying if I’ll be good enough. You just have to be careless enough to think, well, I’ll just give it a go.” He smiles beatifically.

My first reaction is to phone the producer Cameron Mackintosh and ask if he knows of his star’s nonchalant attitude. My second is to wonder if Glen is in an advanced state of denial, or just failed to grasp the problem. The stakes are, in theatrical terms, sky-high; and as Arnaud ­ a soldier who turns up in a 16th-century French village claiming to be Martin Guerre, one of its natives feared long dead in the wars ­ Glen is pivotal to the show’s success.

Because Martin Guerre is a sung-through musical, with a mere smattering of spoken dialogue, Glen’s serene demeanour is even harder to comprehend: he is, after all, a man who has never sung on stage in his life. “I play guitar and piano ­ but I’ve only ever sung to my Mum and Dad,” he says.

He’s been chosen for his acting, of course. Before Miss Saigon, remember, Jonathan Pryce was not exactly noted for his singing. “They’re story-tellers” says Glen of Boublil and Schönberg, “and I think they feel actors can tell stories more effectively than someone who has only trained as a singer.”

In nine years since leaving Rada, Glen, 33, has amassed a wide range of credits. But nothing prepared him for the rigours of starring in a musical.

Mackintosh cast him just before Christmas, then ordered him to do intensive voice work. Glen readily agreed. “I had no real confidence in my singing, and I’d have been too terrified to try and cruise through.” He has since attended three singing lessons a week, and is drinking four litres of bottled water a day to protect his vocal chords.

And now? “Singing is like running 100 metres,” he reports. “The more you do it, the easier it becomes. “ He also finds it induces exhilaration and has been surprised to find himself moved by the French duo’s songs. “We did a first run-through with a 40-piece orchestra at Sadler’s Wells, and I was overawed. Music I’d heard being plonked on a piano for the previous 10 weeks was suddenly being played by violins, clarinets and bassoons. I started to cry at one point in the middle of a song, it was so overpowering.”

He grew up in Edinburgh and attended Aberdeen University, where the drama society lured him. As a Scot with an Equity card, he found work came early after Rada, and soon did a couple of Screen 2 dramas for the BBC in Scotland.

After the film Mountains of the Moon, Glen’s blond, clean-cut, square-jawed looks attracted Hollywood producers. “I was offered a couple of films that went on to be quite big in America,” he says. “But they just didn’t excite. Since then, I’ve been happy not to be typecast.”

Stardom then has not been an issue until now. Glen and his wife, actress Susannah Harker, try to live a quiet life in a suburban London with their 13-month-old baby son, Finlay. “In this country, it’s possible to have a rich, varied career without being spread all over the tabloids,” he says. “A lot of the actors I admire most can quite happily go shopping and not be bothered.”

Glen is a pleasant man who seems to think it is within his power to keep stardom at arm’s length and his private life private. As I leave the cool quiet of his quarters and rejoin dozens of stagehands and technicians upstairs, hotly labouring to make Martin Guerre a hit, the thought occurs: he may be in for a shock on both counts.