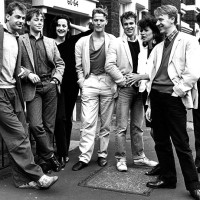 In 1985 Derek Nicholls was appointed Artistic Director of The Young Company that compromised seven young actors who would work together to produce nine plays during the course of a ten month season. This permanent company would work in tandem with the Birmingham Repertory Theatre’s main house company as it changed with each new production. It was almost like an extension of Drama School as it offered the most wonderful opportunity to play a wide variety of roles and I relished every second of it. The audiences enjoyed seeing the same group of actors throughout the year play many parts, operating like the old repertory system (so rare nowadays) and the productions proved a real success. 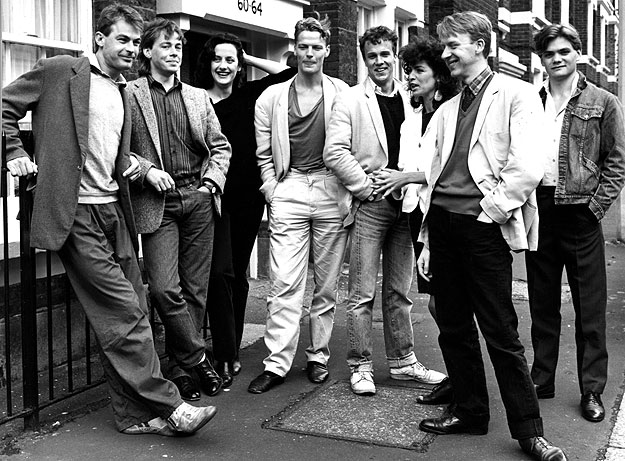