Welcome to Iainglen.com. This website offers a thorough insight into his work & is full of archive material from personal files. 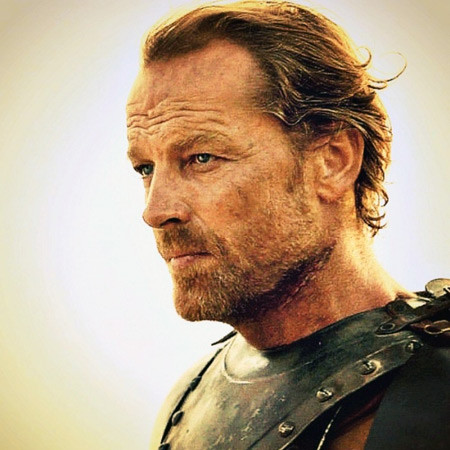 “Game of Thrones is the best show on TV.” 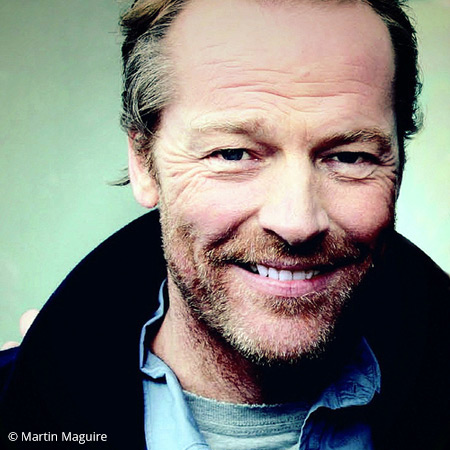 “Iain Glen nails the part, he captures the intelligence, the pain, the humanity, the wry sense of humour that make up the character of Jack Taylor.”

“Iain Glen is great as an older wiser bat billionaire” 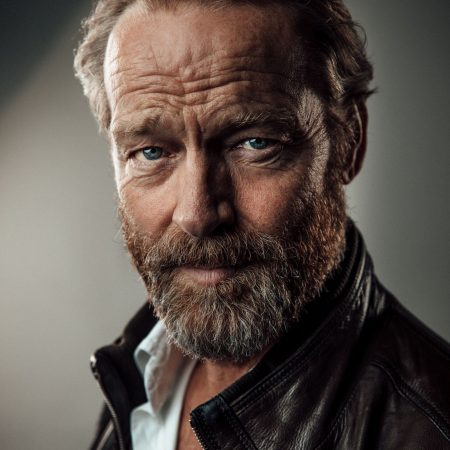 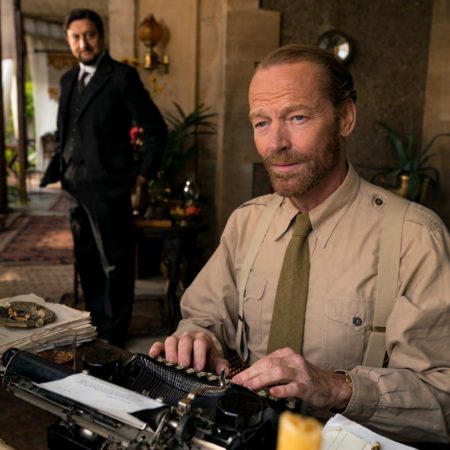 BAFTA Nominated Mini-Series. A widow uncovers a mysterious and secret life following the death of her husband.“Superb Viewing” 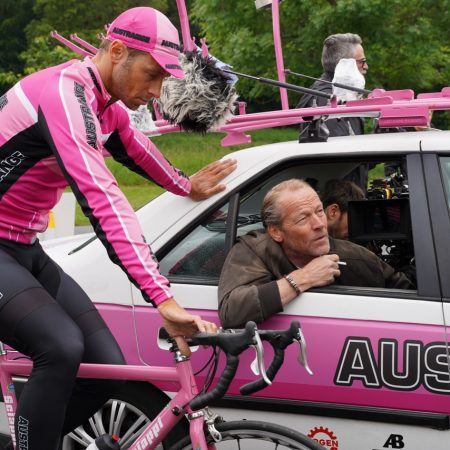 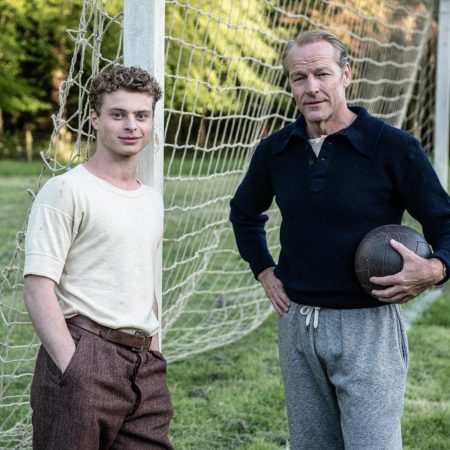 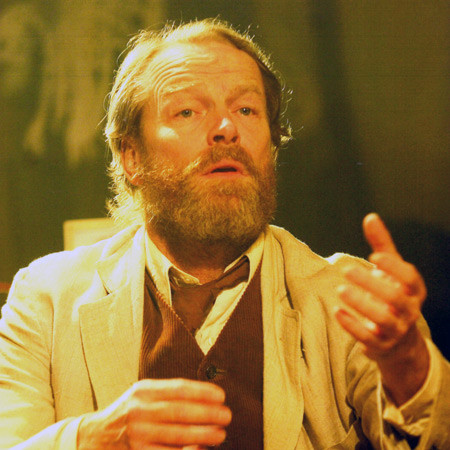 Leaving the Royal Academy of Dramatic Art in 1985, having won the prestigious Bancroft Gold Medal, Iain immediately rose to prominence with his acclaimed performance as a charismatic gang leader in The Fear for Euston Films. Followed by his multi award winning tour de force as imprisoned Scottish poet Larry Winters in Silent Scream he was set for a rich and varied career. Few actors have managed to maintain a balance between stage and screen and achieved such success in both.

Iain has been described as “The greatest Scottish theatre actor of his generation.” His many award winning performances include Henry V and The Crucible at the Royal Shakespeare Company, The Blue Room in the West End and on Broadway and more recently Uncle Vanya.

This official web site offers a thorough insight into his work and is full of archive material from personal files. Each production opens it’s own page where both relevant information can be found including credits, photographs, video clips and awards. There is also a press section for journalists containing a wide variety of interviews. 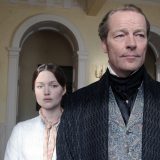 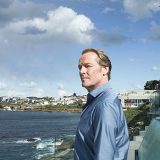 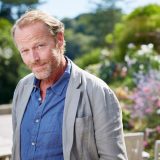 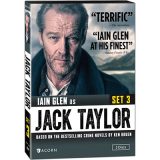 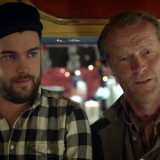 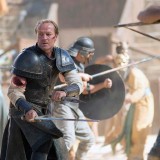 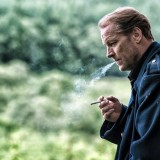 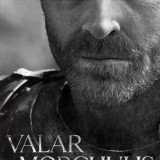 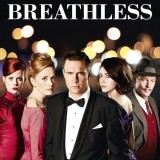 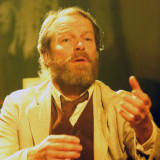 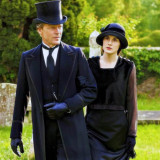 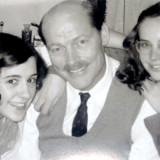 “As close as you’ll get to a definitive version.” 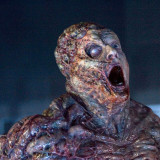 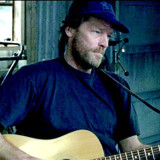 This award winning film about an Irish country singer is a gentle, multi-faceted gem. 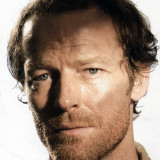 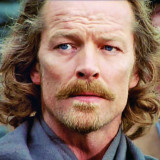 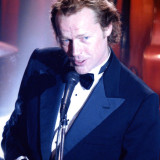 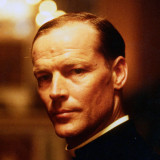 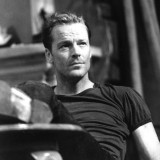 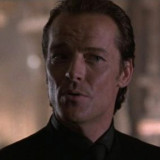 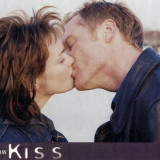